The goal of this guide is to find all the possible combo tiles, tactics and synergies to help newer players with the game. Any help with that greatly appreciated. 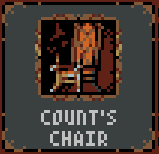 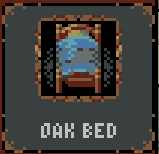 Oak Bed
+1% HP regen after passing a campfire, but -2% max HP (lowered from base amount)
Count’s Chair
+1% to vampirism if you already have the effect (can’t stack) 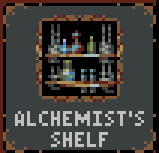 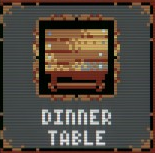 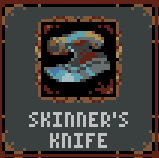 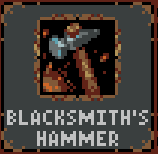 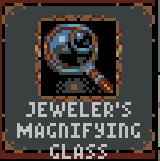 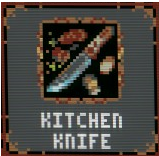 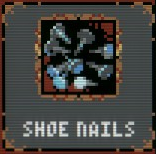 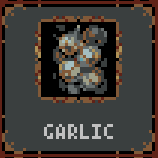 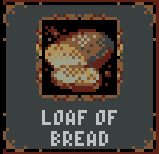 Garlic
+2 to damage against all Vampires
Bread
+10 Max HP 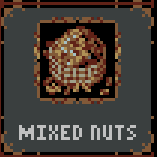 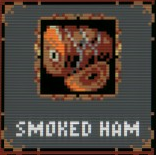 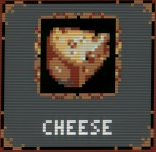 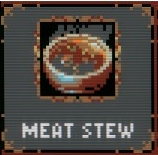 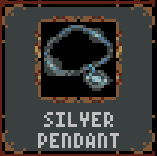 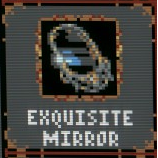 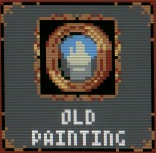 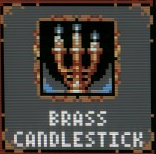 This section is WiP, if you’d like to take part in creating this, please let me know in comments or add me, I’ll credit every entry

Resources and how to get them

Astral Orb (I don’t have a picture yet) – drops from Mage and Cosmic enemies. It’s best farmed with a mix of Abandoned Bookeries, Temporal Beacons and Vampire Mansions.

1. Having a Ransacked Village in range of a Blood Grove will prevent the ghouls from eating corpses. –

3. After the charges for Bookery run out, it becomes Abandoned Bookery, which adds enemy tomes to battles within their radius.

5. Outposts:
As a Rogue, they won’t take any payment since you only get trophies. So, they’re free help, other than taking up the map slot.
As a Necromancer, they shoot arrows at everyone, allies and enemies alike. It can be helpful for clearing weaker enemies, but probably not worth the time.
You can have more than one outpost spawning minions on a tile.

7. Passing by Bookery gives a progress to the boss bar.

8. Safe Pre-Boss retreat:
If you hold the retreat button two gears will pop up behind it. In this mode even if the boss is spawned you will be able to retreat and keep all the loot.

8. Necromancer Strat.
Get the Perk that gives you 0.5 energy armor for each skeleton summoned.
Put tons of forests down, burned or otherwise.
Training Dummies only attack when attacked, and can one shot most skeletons quick enough for you to have a long drawn out summoning battle safely.

11. No more bandits:
Every 2nd placed village spawns a bandit camp if there is an available space next to a village. If there is no free space it simply won’t spawn and it also won’t place one on your next village placement. So if you make sure that on every even amount of villages placed no village has an adjacent free space you can cheat the game out of placing a bandit camp (very helpful with act 2 bandit ability to steal your equipment) and will save on the obliterate.

That’s all we are sharing today in Loop Hero – A Community Knowledge Book, if you have anything to add, please feel free to leave a comment below.
Post Views: 187
TagsGuide Loop Hero

Get Out! Complete Solution Guide