This is a small guide from someone who has been with Apex since the beginning! This is geared towards newer players who want to learn stuff that I wish I knew when I started. It’ll cover over general gameplay and weapon tips. I hope this helps! 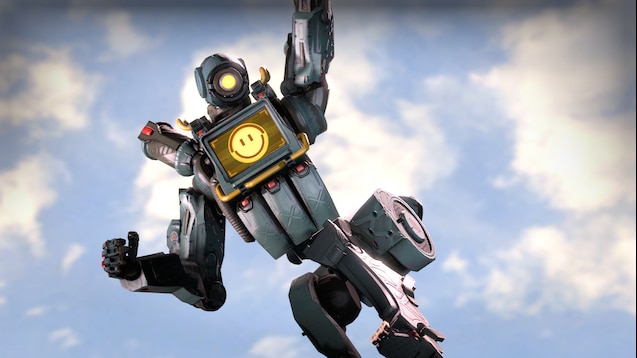 1) You move faster when your weapon is holstered.

3) Position matters more than how kitted out your guns are. Obey the commands of the great
Obi-Wan, HAVE THE HIGH GROUND!

4) There are three modes of moving, walking, running, and crouching.
Crouching makes no noise at all, while running is easy to hear. Why am I telling you this? Because walking is viable! It’s not terribly loud and don’t feel the need to crouch everywhere if you
think enemies are around.

5) You can hang unto ledges via climbing them, then stopping at the top.
You can also walljump! Just press space while climbing for a split second. This video explains it
better than I can.

https://youtu.be/5uyFWOmxuk4While the hanging isn’t super useful, the walljump is a great thing to know. 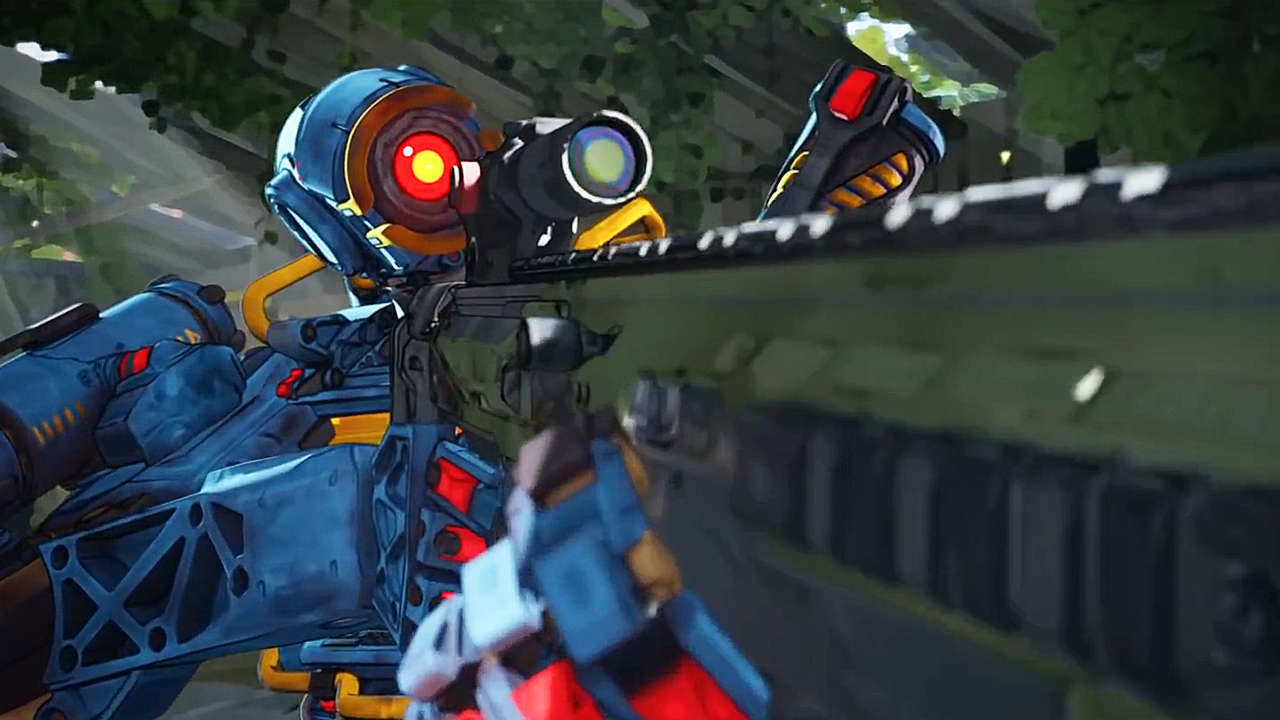 1) Aim for the shoulders, not the head. You’ll land more headshots more reliably as people move. Of course there is a damage multiplier if you hit a headshot. Helmets reduce this multiplier.2) YOU DO NOT TAKE ANY DAMAGE FROM YOUR TEAMMATES GRENADES. For instance, if your teammate throws a thermite grenade, it creates a firewall. You can run through it no problem! Or an Arc Star blast. Work with teammates to make yourself untouchable.

3) Arc Stars are sticky grenades that will slow ANYONE DAMAGED down in their blast. So even if you miss, it still can be useful!

4) Carry at least one type of grenade with you, they can save you. There are three types.
Frag Grenades are best to throw into rooms or buildings
Arc Stars are best thrown directly at people
Thermite creates a fire wall. This wall is a line from left to right from your screen. IT CAN GO THROUGH DOORS.

5) You can block doors opening by standing in front of them. Use this to buy time. You can break down doors with 2 melee hits. USE THERMITE if you see an enemy blocking a door. 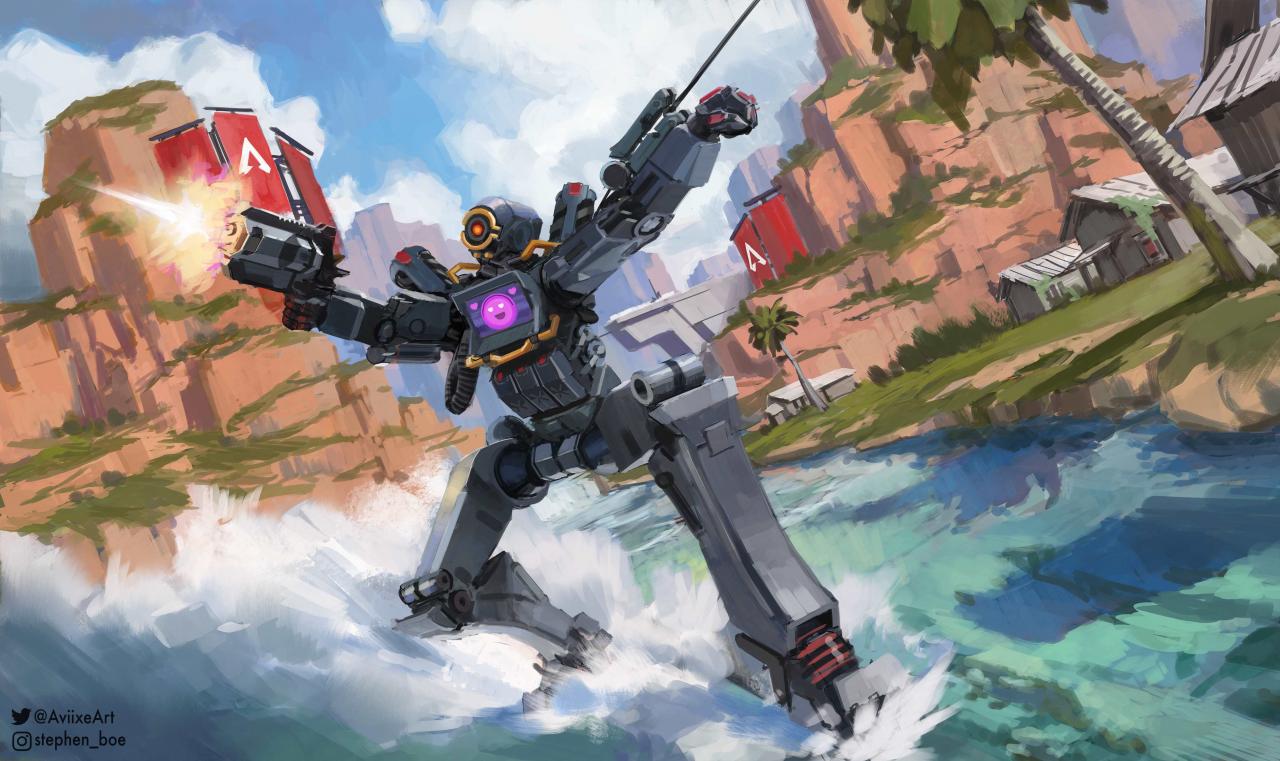 1) Some weapons have an alternative fire mode . They are….R-301 (Light Ammo Assault Rifle) : Swaps to single fire mode. Use to converse ammo at long ranges if you know you won’t hit every shot.

Scout (Light Ammo ‘Rifle’) : If you find a Double Tap Mod, it transforms the Scout from single fire to Dual Burst fire. If you hit both shots, it will equate to about 60 damage.

Prowler (Heavy Ammo SMG) : This SMG swaps from a 5 round burst, to full auto. The burst actually has a higher DPS, while auto is more consistent. Use Burst if you think you can aim, while Auto for longer ranges.

Triple Take (Energy Sniper Rifle) : The two modes are charge and no charge. The gun shoots out three projectiles. When it’s on charge mode, it’ll take time to combine the three shots into one powerful one. Enemies can HEAR this clearly. When it’s off, it’ll fire the three projectiles like a shotgun in a straight line. You can still fire the weapon if it’s not done charging. Use no charge for close range to cover area while charge mode to do long range.

Peacekeeper (Care Package Shotgun) : You will only find these in packages, not on the ground or in buildings. They operate much like the Triple Take, a charge mode and no charge.

EVA-8 (Shotgun) This shotgun can be modified with Double Tap much like the Scout to fire 2 shots in a burst rather than single fire. However I argue that Single Fire is generally better as the clip of an EVA is 6. Use Dual Burst to do max damage when you are super up close, but generally use Single Fire mode for everything else.

Havoc (Energy Assault Rifle) : This has two modes, a charge shot and full auto. Charge shot sucks. Do not use! It’s okay with an 2-4x ACOG scope, but don’t use frequently. Use full auto unless it’s super long range. Makes a cool sound though!

Now that we are done with firing modes, let us go over general weapons tips you should know.

Kraber (Care Package Sniper) : Best sniper in the game, if you hit a headshot the person is dead. They have a unique sound.

If you hear this, take cover.

Mastiff (Shotgun) : This shotgun shoots it’s pellets in a straight line, to greatly reduce spread, aim down the sights. Hipfire with this lady won’t work well.

Alternator (Light Ammo SMG) : Unlike the Mastiff, the hipfire is amazing. Try to use this with you moving and hipfiring. Remember the hipfire.

Mozambique (Shotgun) and P2020 (Light Ammo Pistol) : These two guns are the worst in the game. However if you find a certain mod for them…they become a Doomsday machine. What you need is the Hammerpoint Hopup . What it does is that it makes damage against HP (not shields), do much more damage. A single shot from the P2020 modded does 30 out of 100 HP. Mozambique modded does 100 HP damage. Most people don’t use this as finding the mod can be difficult. It’s a great option though! 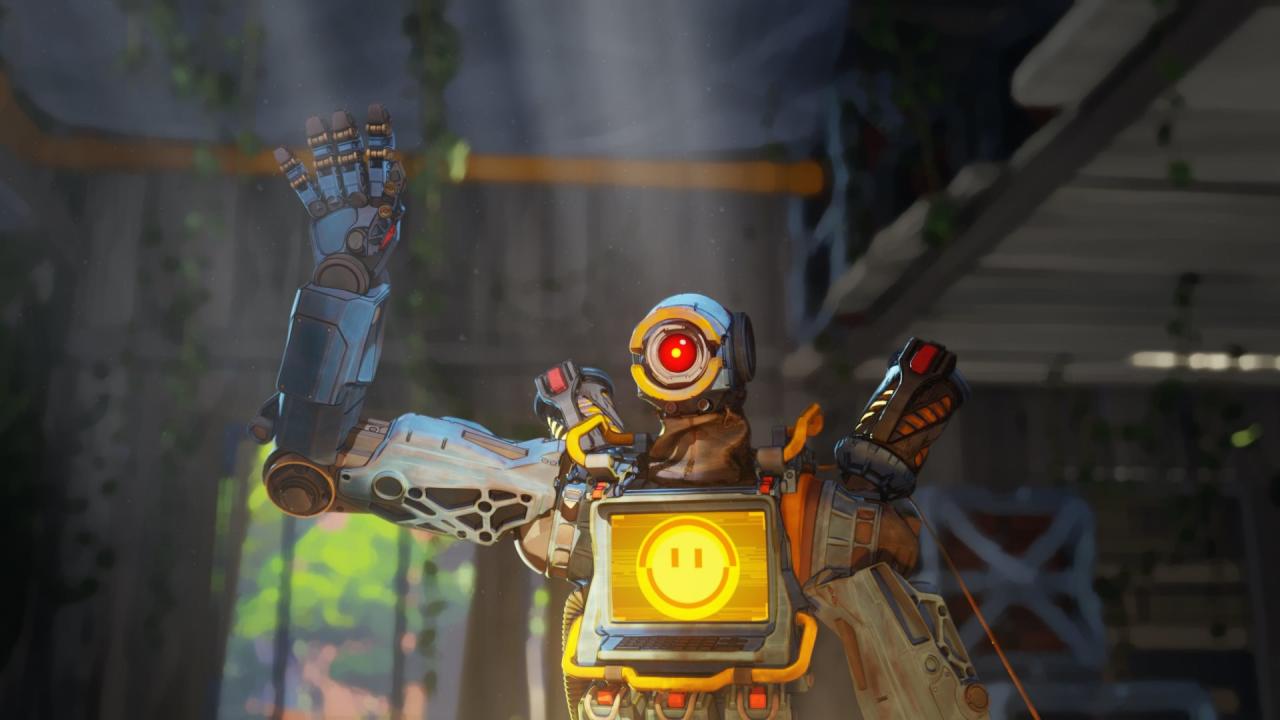 These are nice terms/words to know for the game.

Pheonix : This black battery heals full shields and health! They are pretty slow to use.

Low : if someone says this, it means the person they were firing at is almost dead. Most times, they are lying. Never, ever expect them to be low! If they are….wow. That like never happens!

TTV : If you see a TTV on the end of a username, especially a Wraith, beware. They won’t be the nicest and will usually leave after they get knocked down.

Ring : The Ring is the damaging effect that pushes everyone together, basically the Storm from Fortnite. Some use Storm, some use Ring. Just know they are the same thing.

Tower/Balloon : Towers/Ballons are the weird ziplines hanging in the air by a big balloon. Ziplining on one and reaching the top makes you able to glide where you want to go. It basically allows you to ‘rejump’ like from the start.

Jumpmaster : The one who will launch the squad 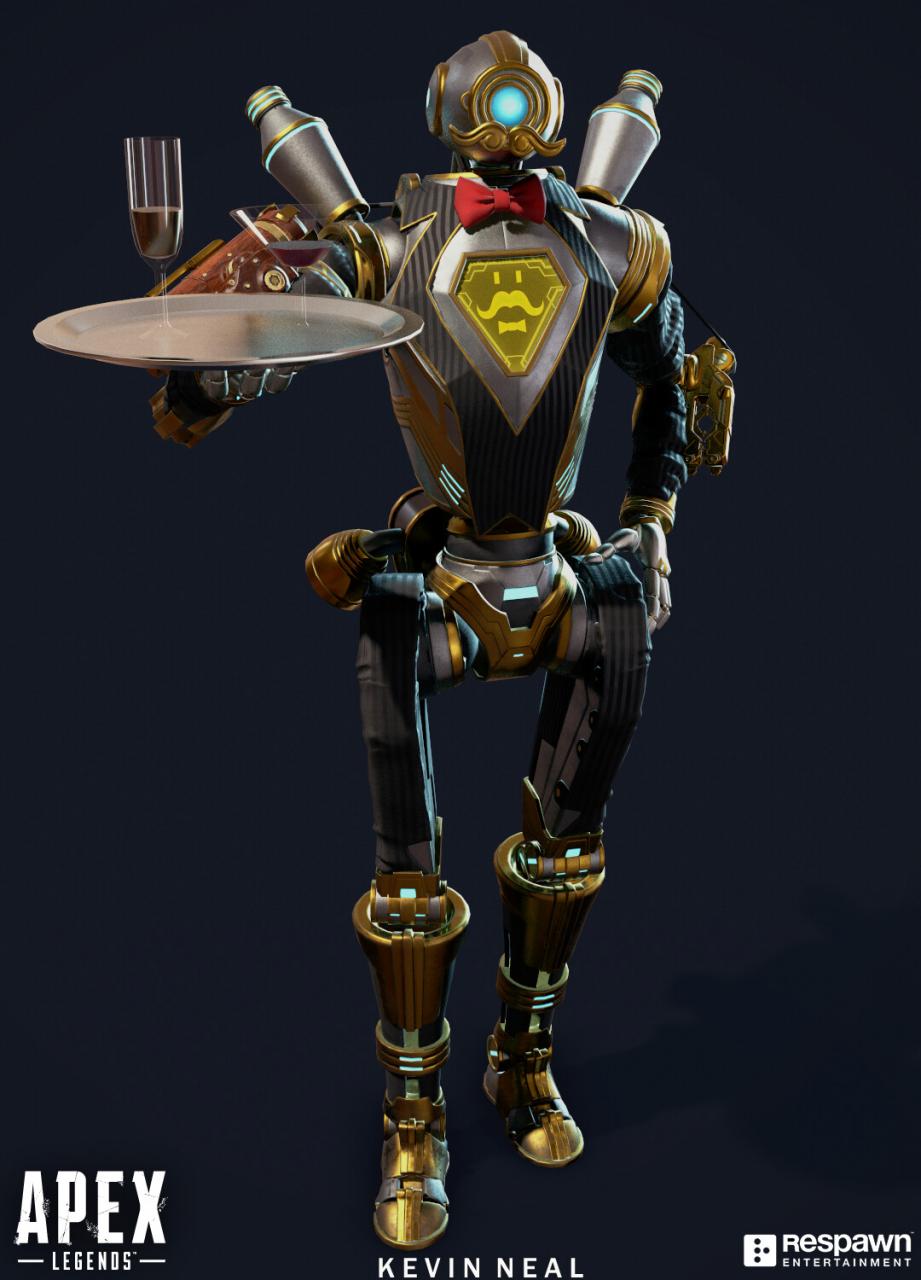 Be Polite
Says so in the title

Have a Plan to Ping Everything You meet

That’s all we are sharing today in Apex Legends Little Tips for Apex Beginners , if there are anything you want to add please feel free to leave a comment below.