For Due Process players, in this guide you will learn small things you can do to increase your fps in-game! Let’s check it out.

Why is my FPS lower than other games? Whats with the performance?

The game is currently in Early Access as of writing this guide, meaning there are still performance updates and such ongoing. The reason why performance is poor is, quote,
“the biggest [bottleneck] is the network layer. There is just too much stuff going on.”
– community manager, th_pionWhat does this mean?
Well, the game is processing x amount of networking and code. This takes up processing power, not allowing your CPU to put as many resources into the game. On top of that, the game is single-core heavy, meaning it does not utilize all cores of your CPU. This means only one part of your CPU is trying to process the game as well as networking.

There’s not much you can do to reduce CPU usage in this field, as it is the developers’ job to optimize the code and how the game functions on an internal level. However, there are some options!

Below is an example of cpu’s use. In this case, the majority of cores are being used equally instead of one core being utilized more. 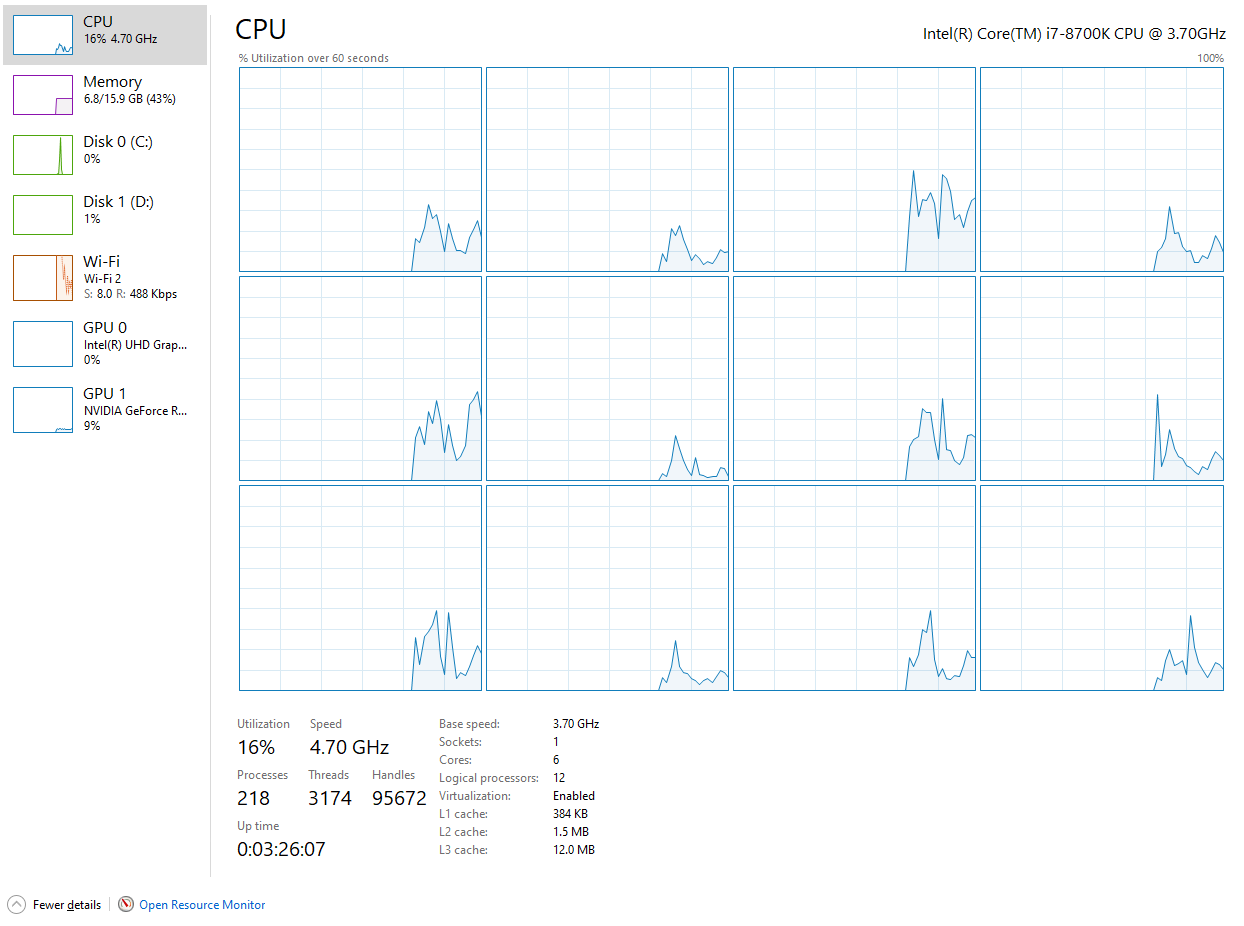 What steps can I take to improve my FPS?

The first step you can take is to make sure your game is running in fullscreen mode.

The second step you can take is lowering your resolution. While it only affects your game but 5-10fps at a maximum, you’re on this guide to squeeze out every frame possible, right?

Below is a handy chart comparing resolutions. 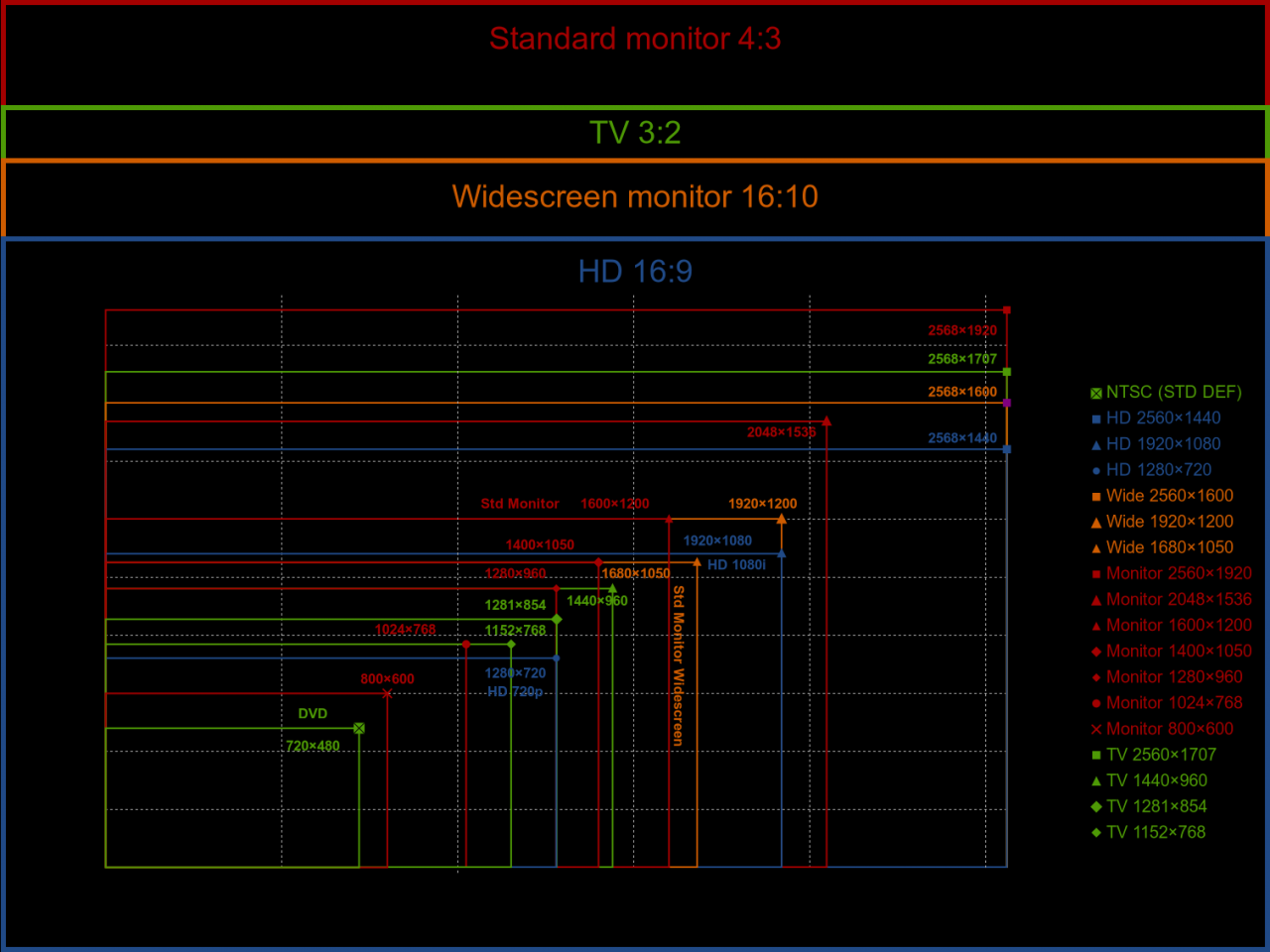 Play in fullscreen, lower your resolution, and start the Steam as an administrator.
If you want to know why you should do these, scroll up.Enjoy your frames!

That’s all we are sharing today in Due Process Improve Performance FPS Guide , if there are anything you want to add please feel free to leave a comment below and we’ll see you soon.

All Achievement in Apex Legends Guide