New variations, what they do and where to find them. Here’s everything you need to know about fishing in Fortnite Season 4.

The fourth season of Fortnite Chapter 2 released on Thursday, bringing with it a much-appreciated dose of fresh and exciting content. As well as a Marvel themed Battle Pass and the return of the Pump Shotgun, there was also a big update to fishing.

Lurking beneath the waters around the island are a variety of brand-new types of fish, each with their own unique effects. You can even see a record of you and your friends’ best catches under the fishing tab on the map screen. 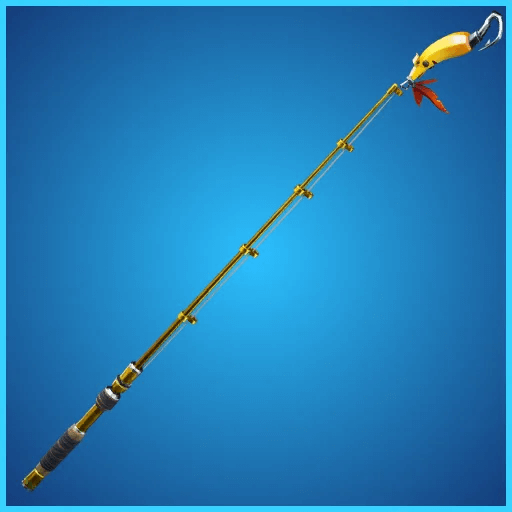 You can use a normal Fishing Rod or Harpoon to reel in these new breeds, but if you want to speed things up, get yourself a Pro Fishing Rod. They can be found in barrels or from floor loot, or you can upgrade a normal rod at an Upgrade Station for 100 of each material.

Effect: Similar to a Chug Splash, this fish will grant 20 effective HP (Health or Shield) to you and nearby players.

Effect: Grants 50 shield, unlike Slurpfish it does not also give health.

Effect: Creates a thermal imaging effect, allowing you to easily spot nearby enemies. Lasts for 45 seconds. Also heals for 15.

Whilst basic forms of all the new fish can be caught anywhere on the map, some colours can only be found in certain areas of even at specific times. Check out this handy post from Reddit user u/Lumineation to get them all ticked off as quickly as possible.

Simple Fishing Guide with Location, Time of Day, and Rod type from r/FortNiteBR

Other than all the cool new effects, the good thing about having so many different sorts of fish is that it is now harder to collect a max stack. This means that less people will be sitting in the storm with Floppers at the end of matches.

Although not currently in-game, there are rumours of two more fish that may be coming in the future. A Midas Flopper, which would make your whole loadout legendary rarity, and a Vendetta Fish, that would temporarily reveal a nearby opponent.

Yakuza: Like a Dragon All Gear&CDs Item Checklist with Locations
29.11.2020