The patch was great and brought many changes to the title of Fortnite. We have all the information you need to know about these metamorphoses!

Fortnite X Mayhem
Bring on the Mayhem. Cross the border into crazy and check out a Rift Zone based on Pandora. This collab also includes themed Challenges with free rewards, Psycho and Claptrap cosmetics, and more. Head over to our blog post or watch the video below to see all the mayhem available!
Shield Bubble
This is a bubble that’s not easy to burst. Take cover under this dome that’s invulnerable to projectiles and explosives!

Pandora Building Set
Recreate your favorite Pandora setting! Fortnite will be featuring a Pandora themed block in the near future, so make sure to submit and share your creations. Part of the Fortnite X Mayhem collab. 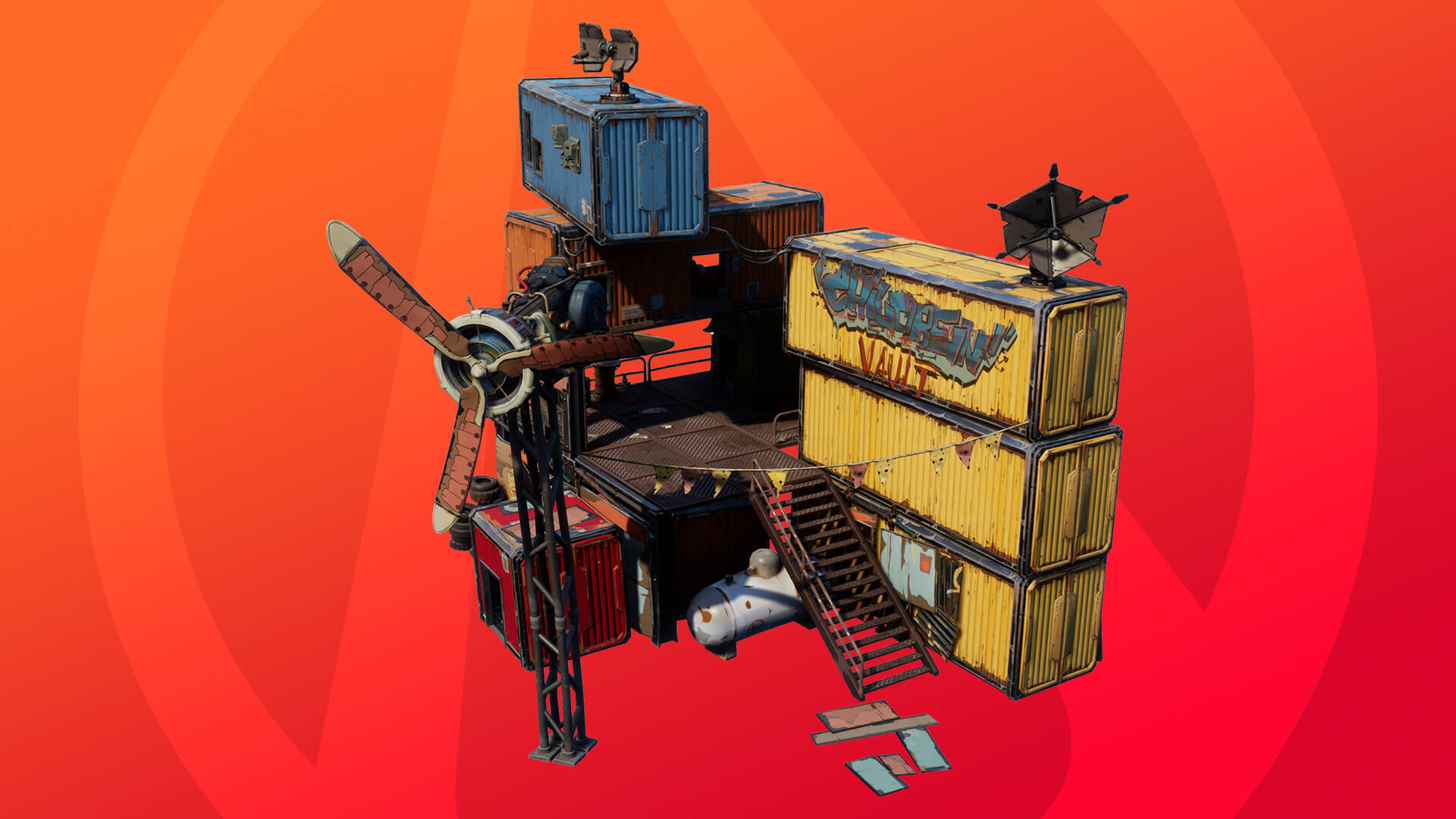 Arid Island
A desert themed canyon with high peaks and jagged rocks, inspired by the Pandora desert area on the Battle Royale map. 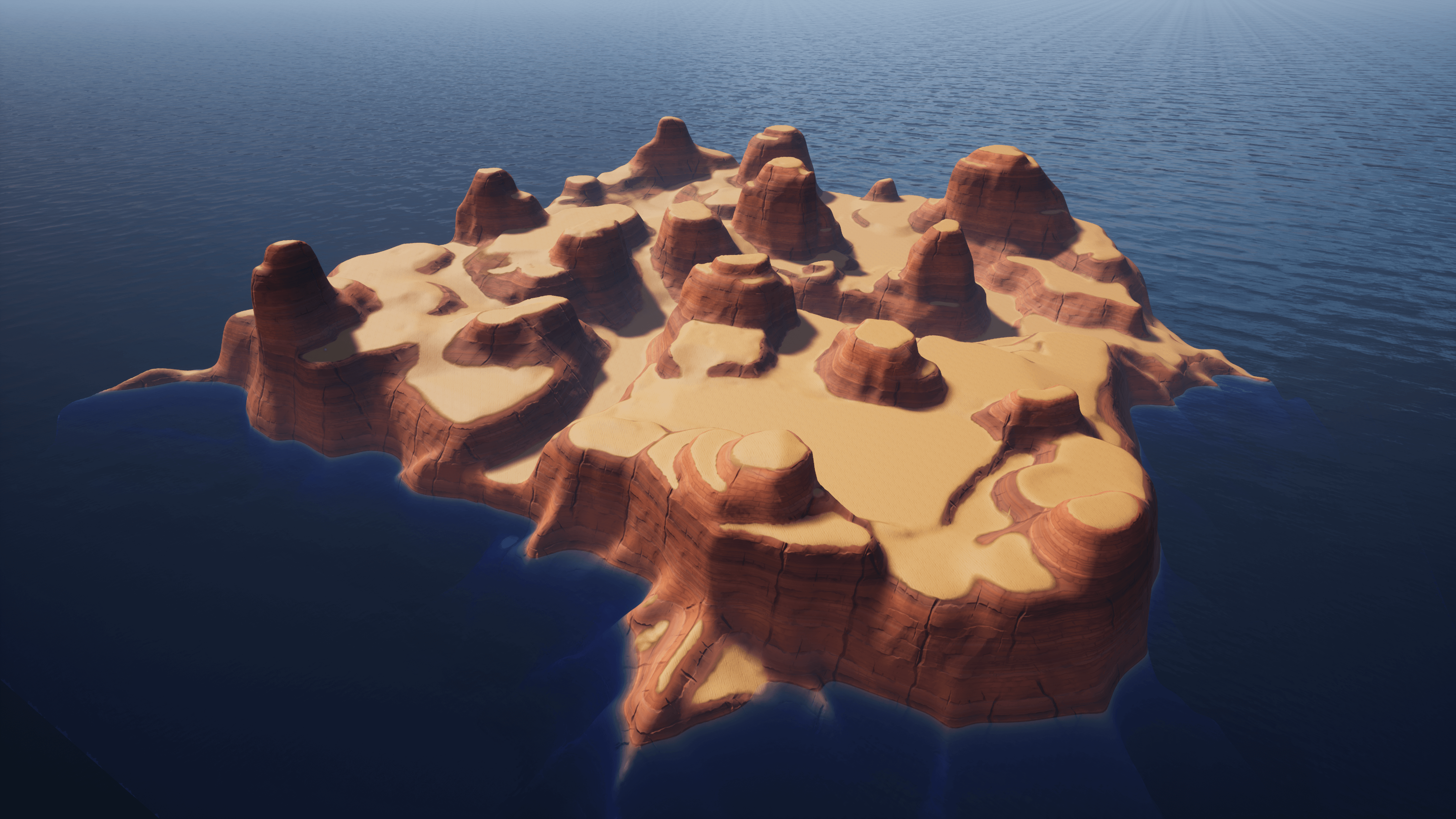 Communication
New ways to let your players know what’s going down with the addition of the Speaker device and HUD Message Device. 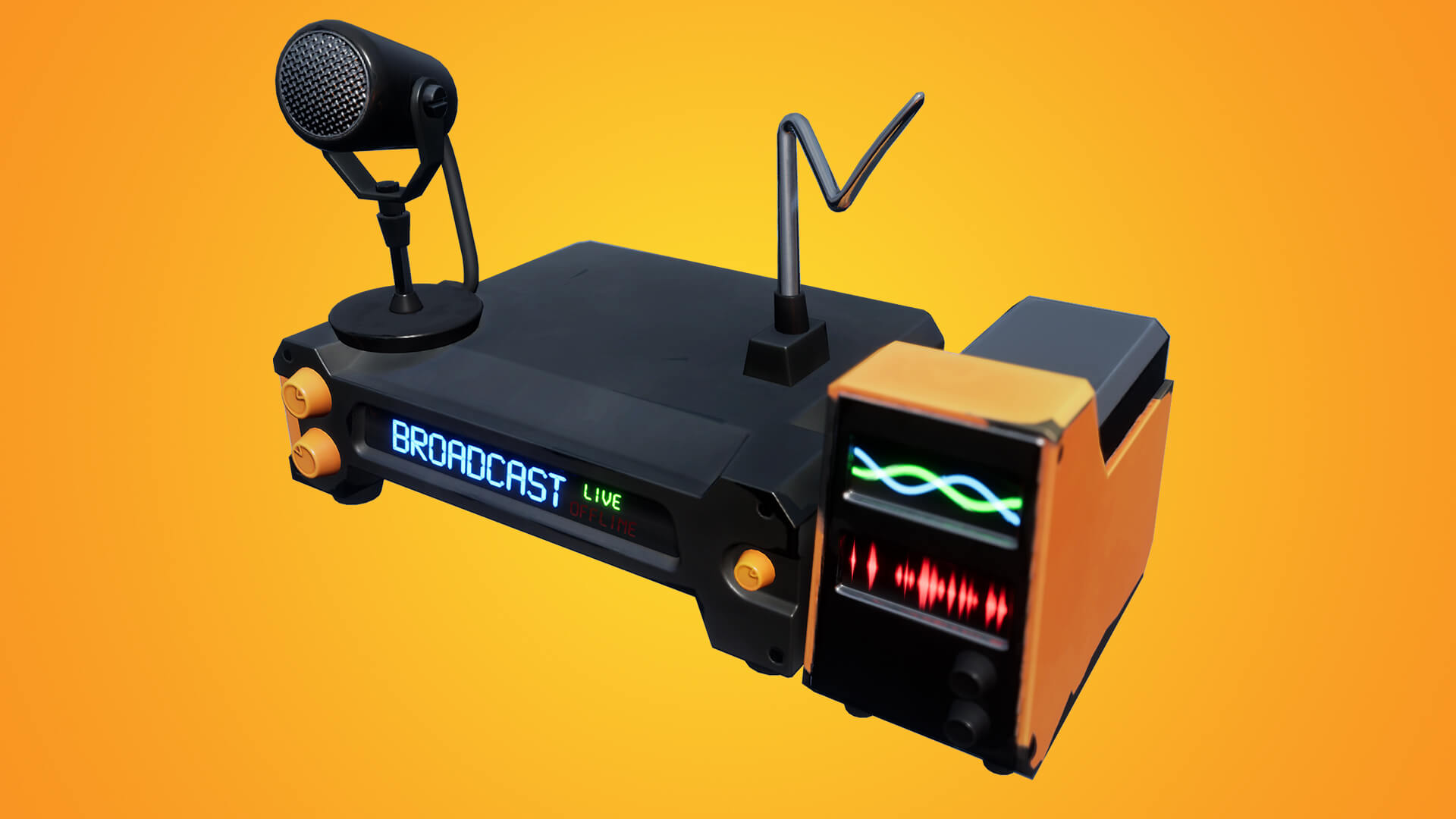 Light it Up
Let your players explore those dark corners of the map with the Torch and Flashlight Pistol. 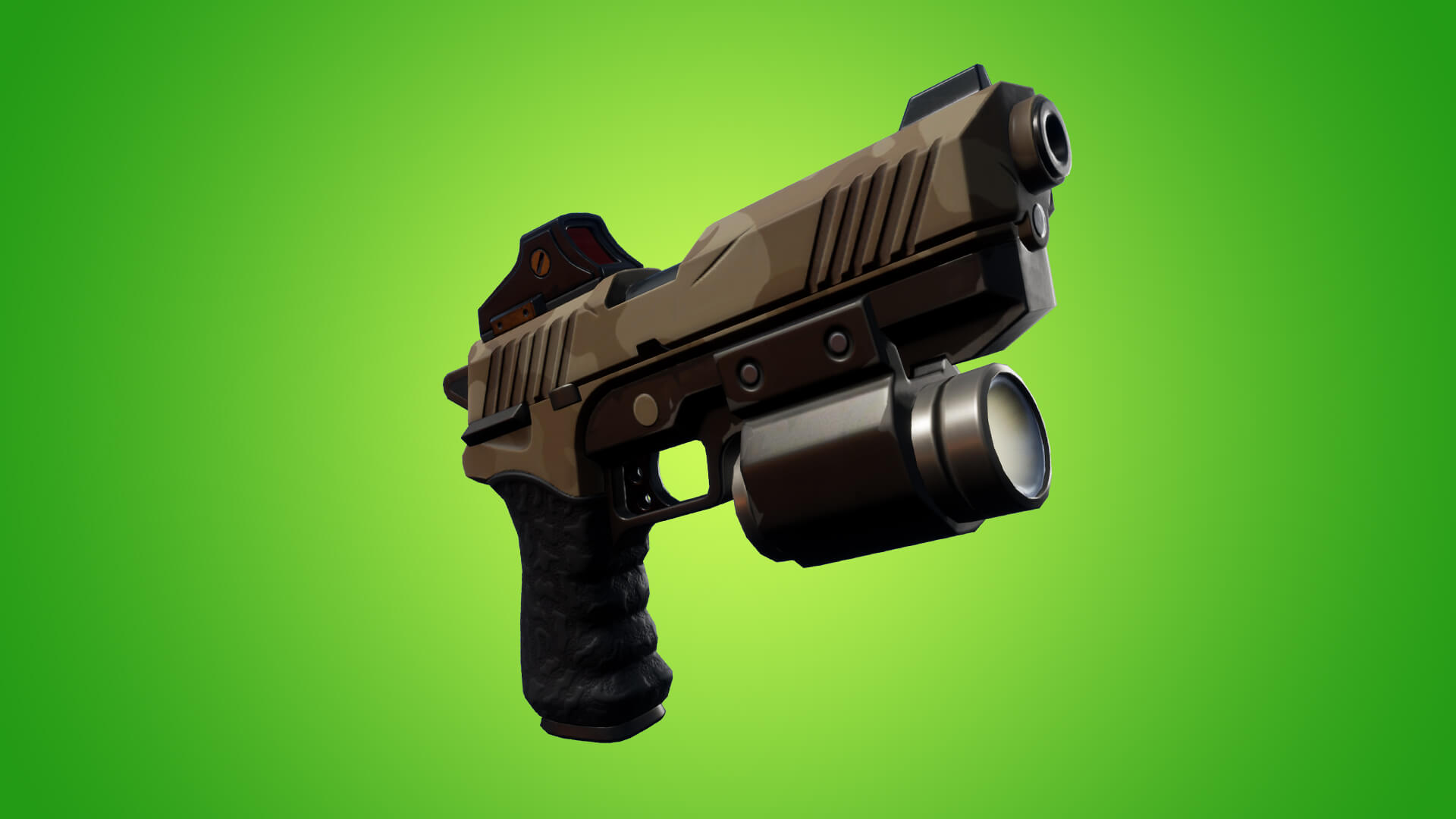 Long Road Home Questline
The past and future collide in a time destroying adventure! Help Ray, Dennis, and Lars fight their way through these difficult times. 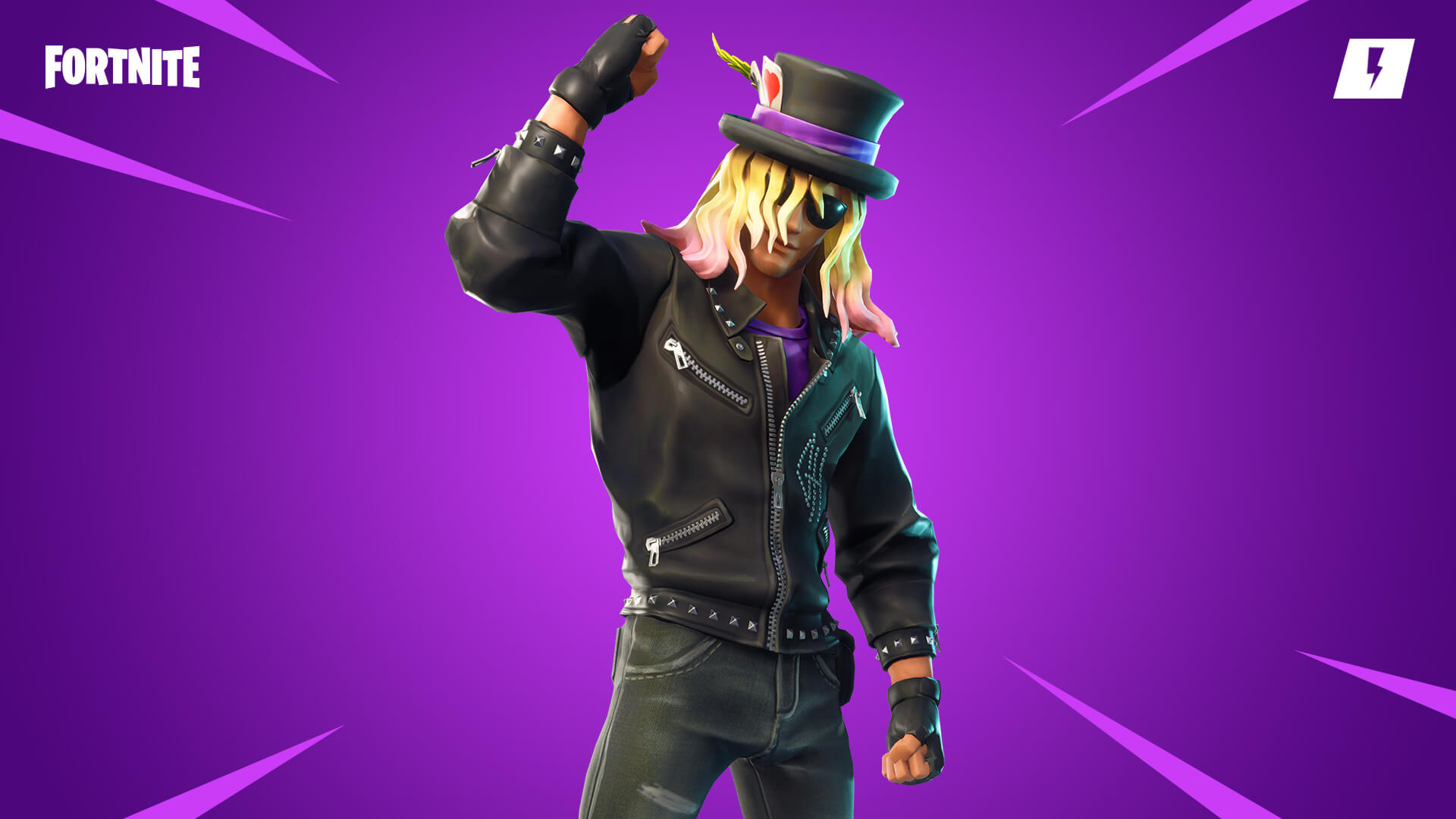 Cosmetic Pickaxes
Get ready to harvest in style as the Pickaxes swing their way into the locker. 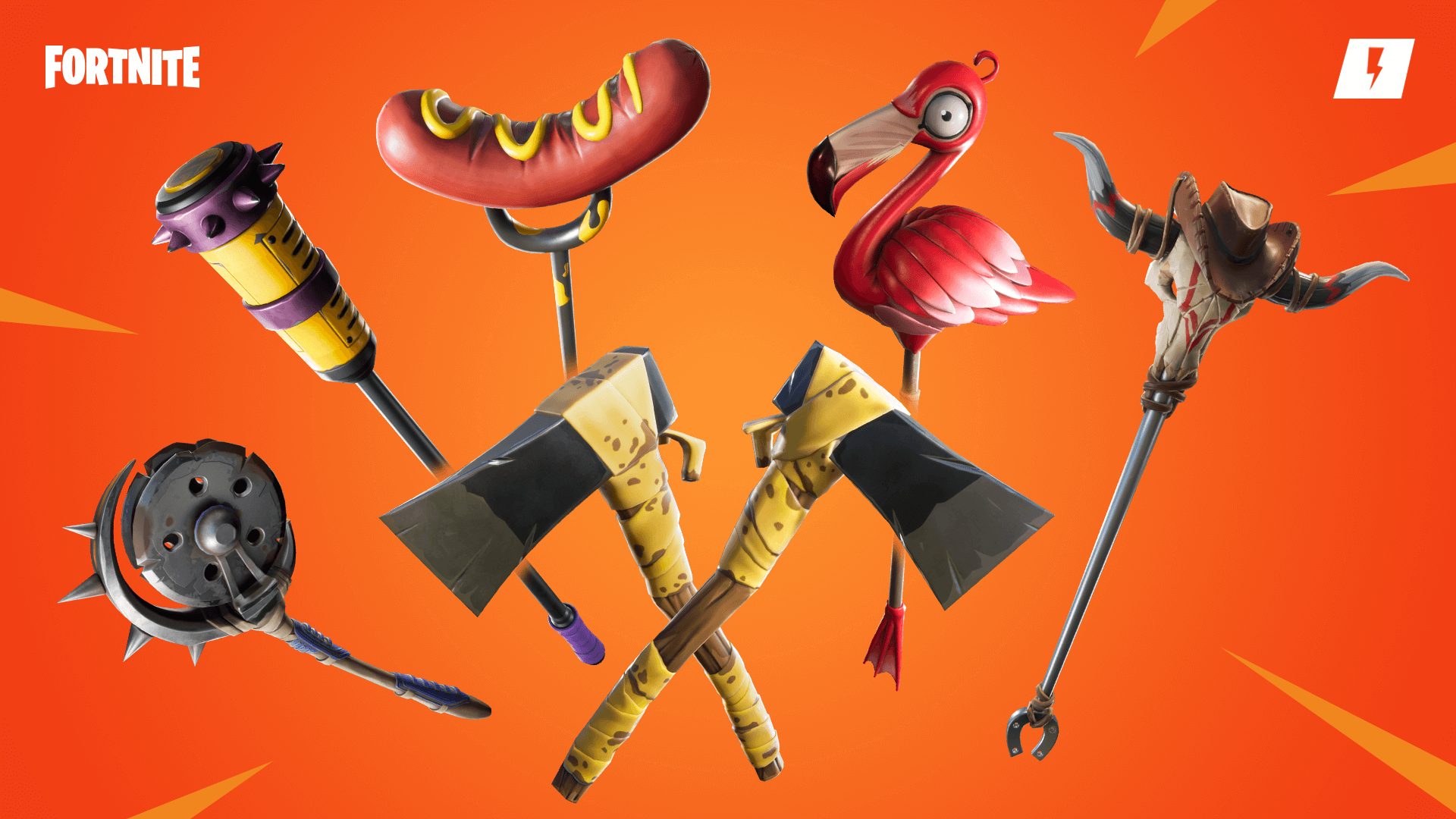 Sound Wall Trap
Get those Husks movin’, groovin’, and distracted from attackin’! Make the Husks dance to your heart’s content with the new Sound Wall trap. 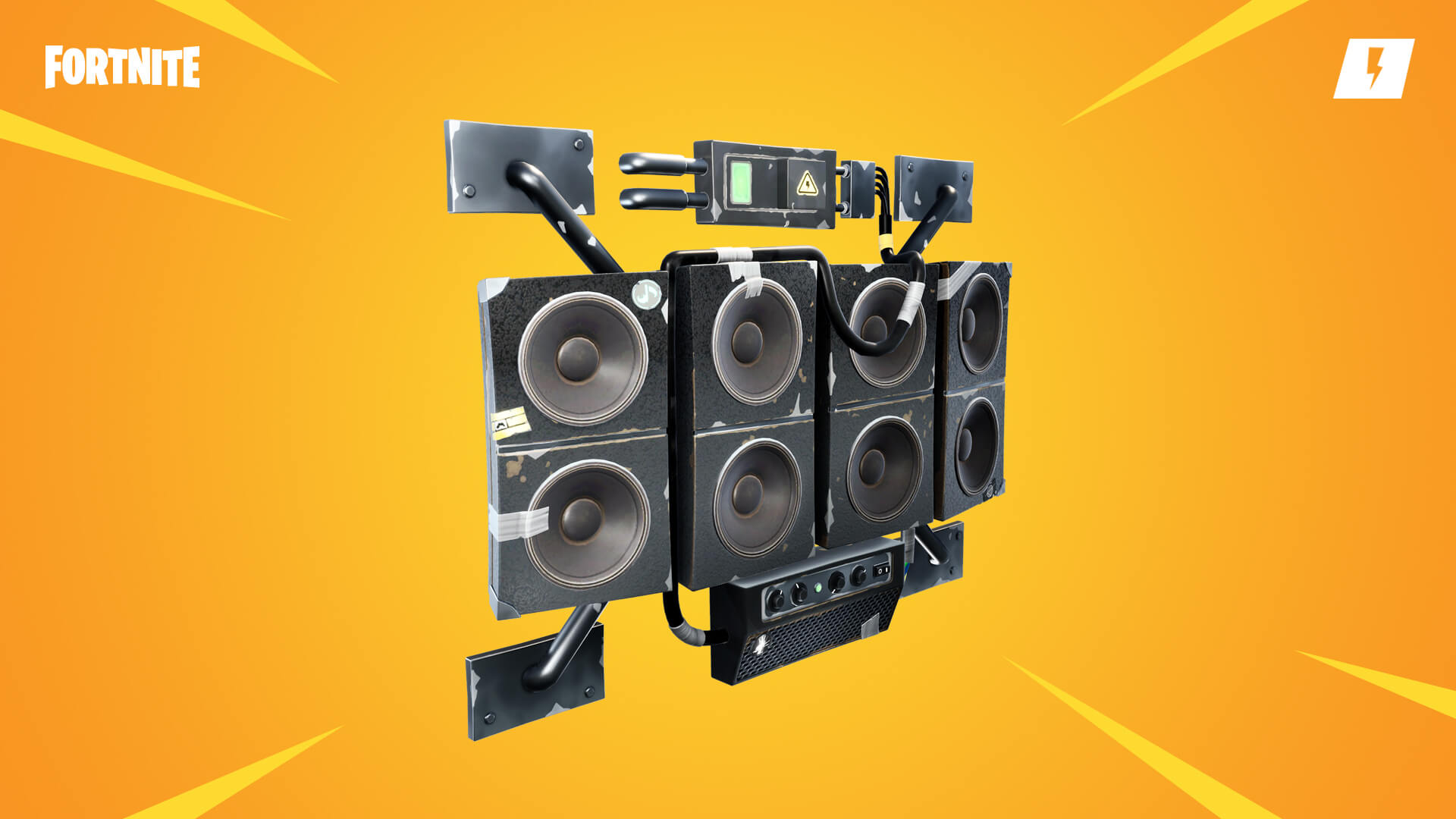