Big Business is a World Quest in Genshin Impact. Learn how to unlock this Quest and where it is found, as well as its rewards and a full walkthrough for completing the Quest.

Simply head to the top of Wangshu Inn to find this quest. 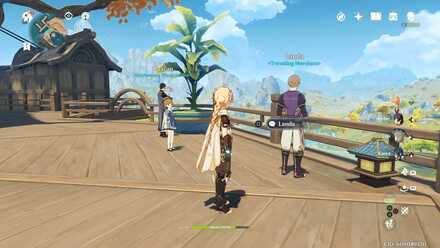 Speak with Landa at Wangshu Inn to find out he’s lost 3 invoices. 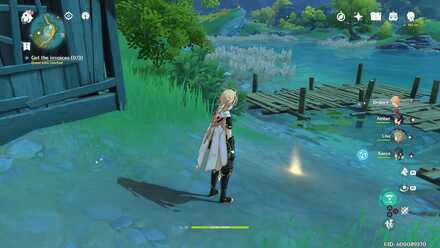 The first can be found near a hut next to the Dihua Marsh Statue of The Seven. 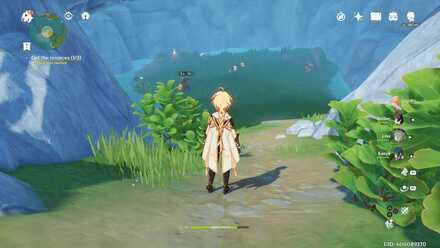 The second is found due west inside a cave on the island. 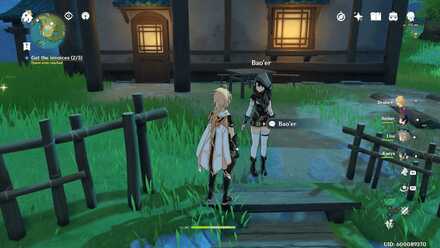 The final invoice sends you up a cliff to a house northeast of the Statue of The Seven. It won’t be here, though, so you’ll need to speak with Bao’er who will request 3 Noctilucous Jades instead 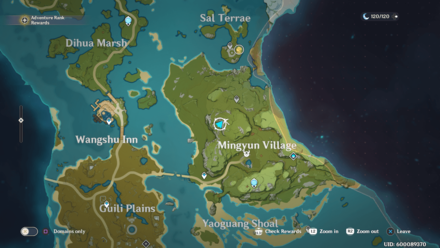 These can be tricky to find so you’ll need to head south of Wangshu Inn into the next region, going east towards the Hidden Palace of Lianshan Formula Domain. 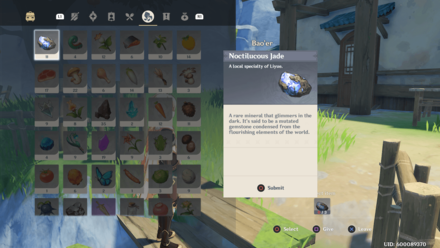 Return to Bao’er once you’ve gathered some Noctilucous Jades to receive the final invoice.

Teleport back to Wangshu Inn and speak with Landa to complete this quest.

Noctilucous Jades are often found in mines around the Mingyun Village area of Liyue. Break out a heavy weapon use to smash the rocks apart and claim your prizes. These are also used as Ascension items so you’ll want more than the 3 necessary for the quest. 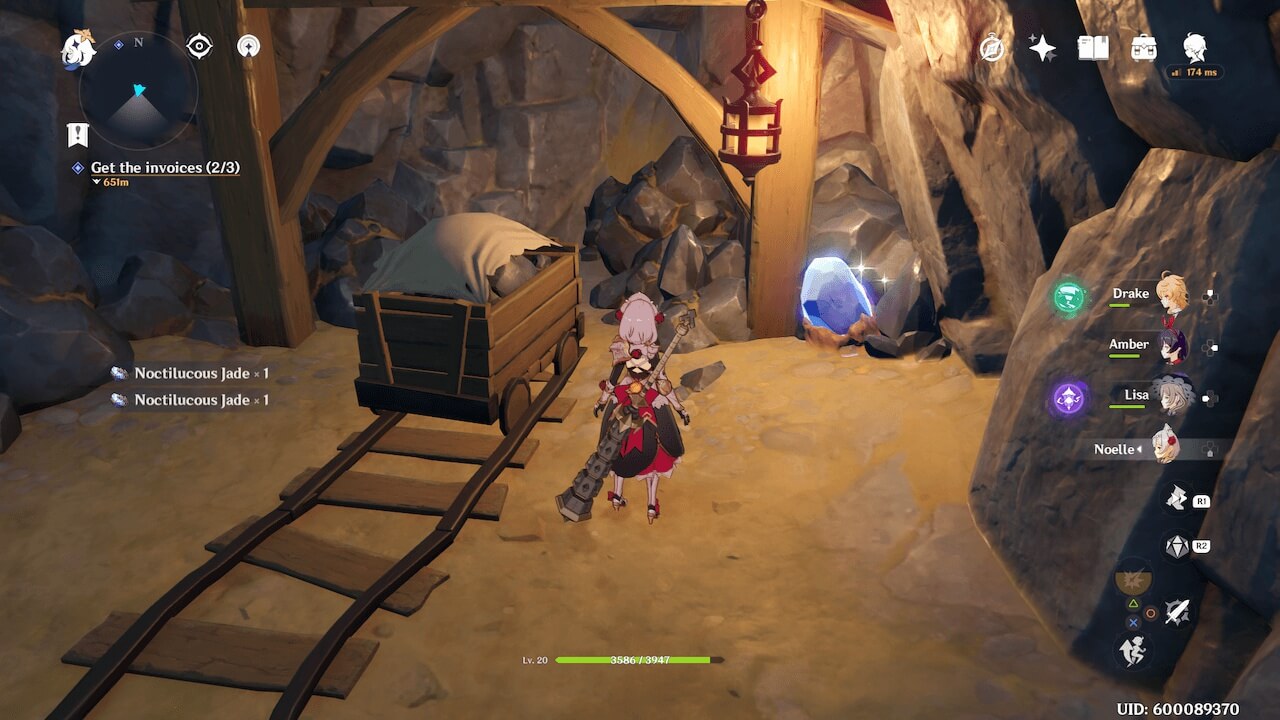 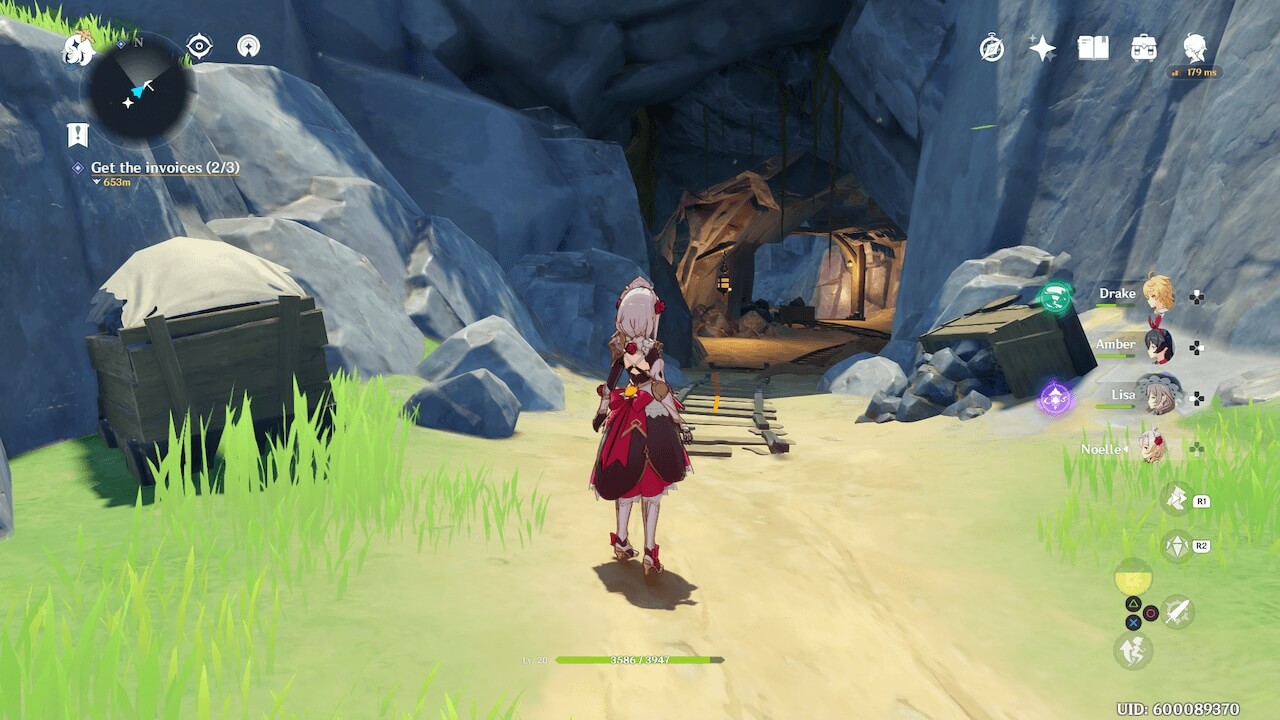 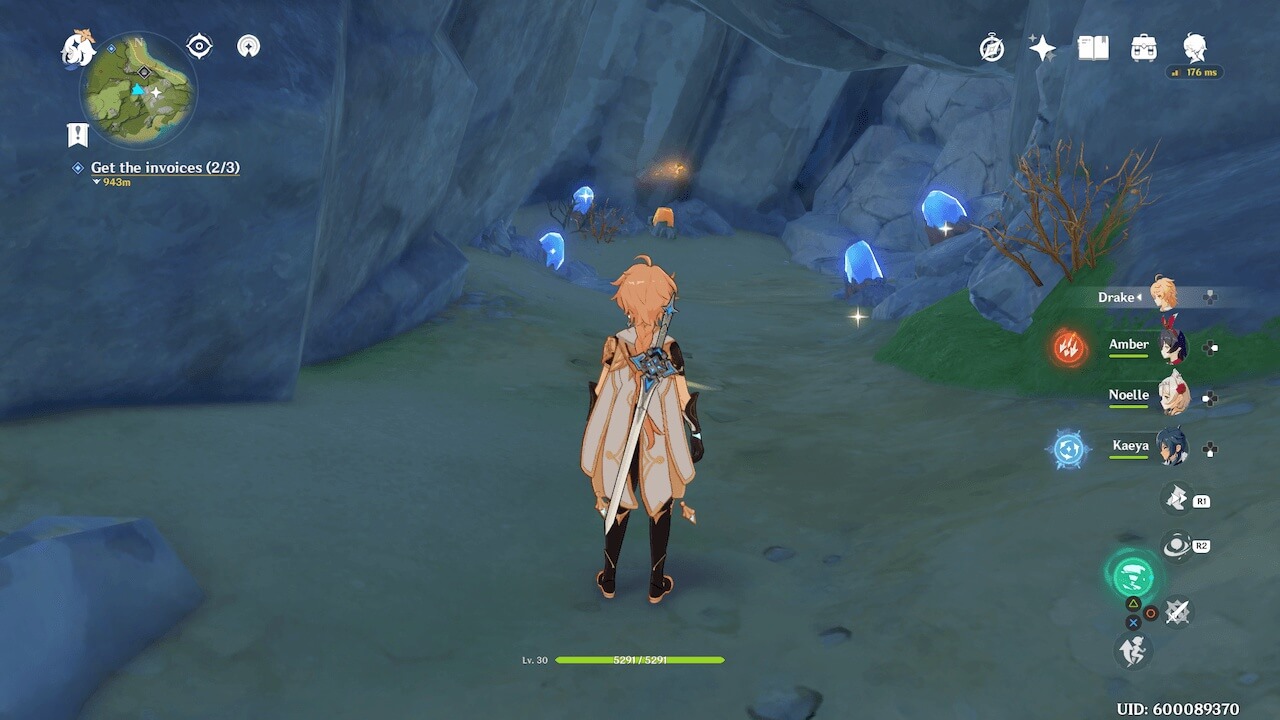 In Liyue Harbor, there is an unmarked shop which sells Noctilucous Jades.

This is located across the crafting bench and is run by an NPC named Shitou.

You can purchase Noctilucous Jades here for 1000 Mora each.

Different Animals and Where to Find Them in Medieval Dynasty (The Map)
20.09.2020