September 18, 2020 The latest Mobile Legends hero, Barats, is now available for purchase at a discounted price.

What are the upcoming Mobile Legends new heroes? There are currently dozens of heroes in the Mobile Legends roster, and this wildly popular mobile MOBA is keeping us on our toes by constantly announcing brand new Mobile Legends characters that are prepared to enter the fray.

The newest Mobile Legends heroes are launched on the Advanced server before making their way to the general public, so we already have some idea of their identity and skills, although these are constantly being modified and balanced before their grand arrival in the game.

Not only are we anticipating brand new Mobile Legends heroes, but Moonton are also hard at work reworking some of their older or more imbalanced characters, and are currently testing out their revamped versions on the Advanced server as well, where they’re undoubtedly making waves in the Mobile Legends tier list. 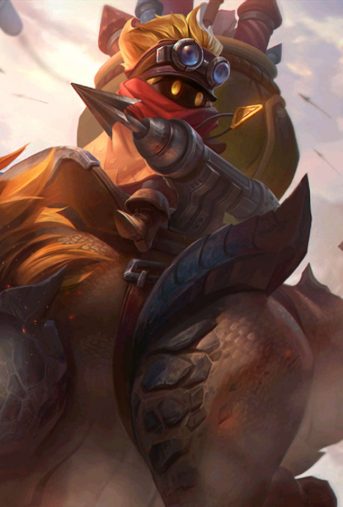 The latest Mobile Legends hero on the Original server is Barats. This deadly dino rider was just added to the game on September 18th. You’ll be able to unlock him at a 30% discount until September 24th.

He’s a tank that rides around on a dino named Detona, and increases in size and power as he defeats his enemies.

Here are some of his most devastating skills:

EVERY MOBILE LEGENDS HERO ON THE ADVANCED SERVER 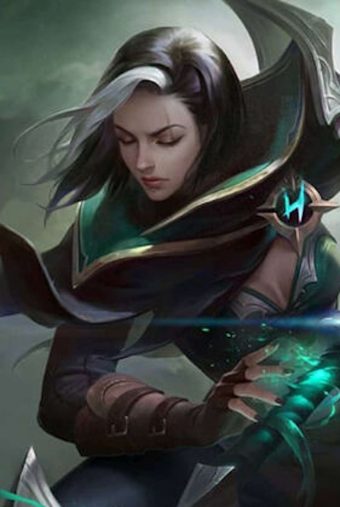 This upcoming assassin is on the advanced server right now. Benedetta, much like others in her class, has excellent mobility, DPS, and regen abilities.

Let’s take a look at her skills: 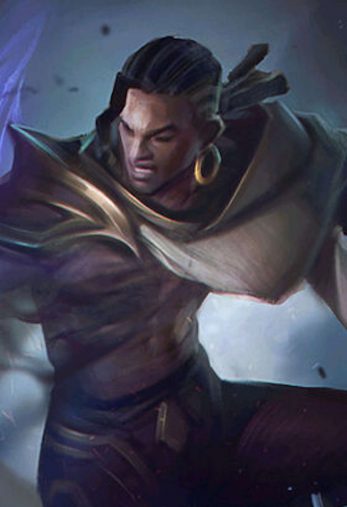 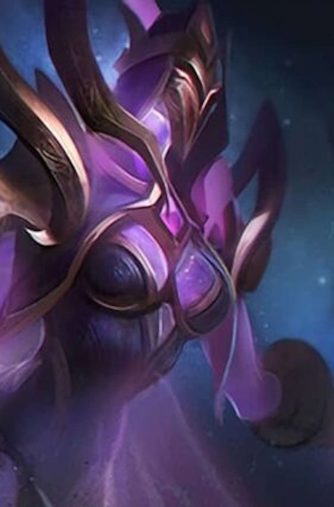