For Sands of Salzaar players, if you are looking for legacy bosses in the game, this guide will list the 5 Legacy bosses needed for Legacy points you need.

I’ll start by saying this isn’t a guide on how to beat them, just where to find them. I defeated them well under the required 120 days, you can easily take max level well before day 60 & kill all of them. Use consumables, they make most of these fights easier, I’d also recommend “Guardian” skill tree, or Resiliance potions.

They’re all in in Redstone Keep.

The first three bosses that are close are Sol Warrior, Lizard Maiden & The fallen one.

Sol Warrior requires you to have a Long spear to slot into the mural, even though I believe it says it’s a picture of a sword, I don’t believe the quality of the spear matters. Should be easy to get from Redstone Keep.
Straight forward fight really, he just spams some straight line spear attacks in front of himself.

Lizard Maiden, you just walk upto the box & a dialogue prompt about the danger level should appear.

The Fallen One, probably the hardest one, to gain access he asks for 200 food beforehand, easy to obtain from Redstone Keep.
The hardest boss probably out of all of them, he tries to CC then carpet bomb your booty which isn’t a problem at first but at about 70% health he transforms & starts hard spamming his abilities to CC & chain damage you to death.

Both of these bosses are found in Zagros Mountain, right of Redstone Keep. 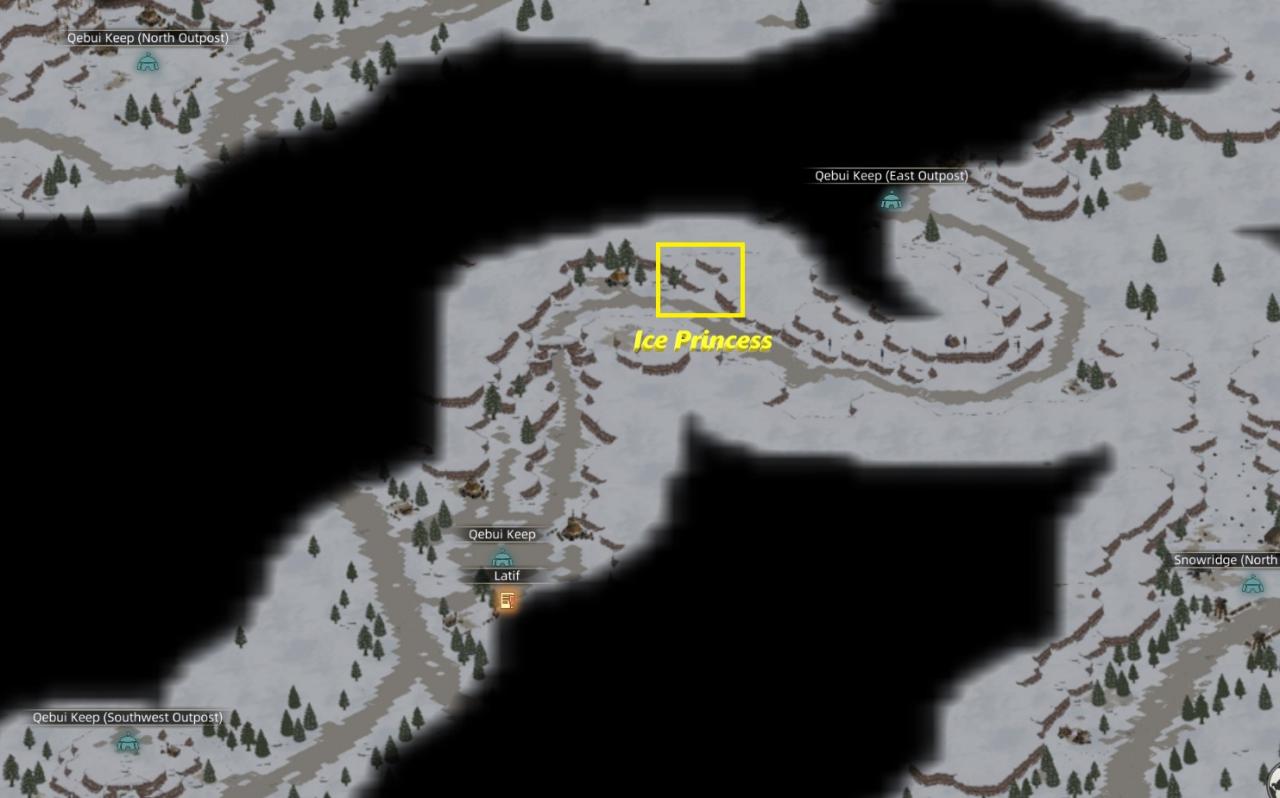 Ice Princess, similar to Lizard Maiden, you just walk up to box in the designated area and a dialogue prompt should appear.
Ice based magic, does slows & summons a Dragon to help her fight.

Windchaser, Click on the statue & the fight should start after a bit of Dialogue prompting.
It’s an Archer, does mostly long ranged abilities.

That’s all we are sharing today in Sands of Salzaar Legacy Bosses Guide, if there are anything you want to add please feel free to leave a comment below and we’ll see you soon.