Among algorithmic development tools, this language has become one of the most frequently used. Practical application of C found in “low-level programming”: elements of the operating system, drivers, programs for managing various devices and systems.

Specialists who speak the C language are now in even small, but constant demand. However, due to the specifics of the products created on C, the requirements for these developers are very high. In this regard, it is almost impossible for novice C-programmers to find a job.

However, you should not turn a blind eye to C, because It can be called the progenitor of most modern languages. Just set yourself up that knowledge of C will be a good Foundation for a long and successful career, and do not expect to immediately engage in solving application problems, such as creating websites or applications for mobile devices.

The case where the name reveals the whole point: C++ is really an “improved version” of The C language. that’s just the modernization has made it more difficult to understand, learn and use. But even despite this, it has not ceased to be in demand for many years.

C++ is a ticket for the developer to the world of all fast programs: games, antivirus software, search engines. And this is not a complete list of what is created by ” C++”.

As a rule, the introduction to this language is started only after working with C or any other easier environment. Beginners definitely do not need to choose C++, especially if you do not have to work with complex mathematical algorithms. However, if in your dreams you see yourself as a developer of such amazing games as the legendary WarCraft and Doom, rather than simple mobile Tetris, then you will still have to make friends with C++. But we strongly recommend starting with something more accessible.

The brainchild of Microsoft Corporation and another generation of the C language. From C++ to C# is relatively simple, so that courses on its study are suitable for novice developers. C# is now used to write web applications, products for Windows and even for smartphones with Windows Phone (probably hoping that Microsoft will decide not to abandon its mobile system completely).

There are enough vacancies for C# it newcomers today. With a good knowledge base, you can find a more or less simple job in prestigious companies. So if you are looking for a stable and well-paid activity, the path of ” programmer in C#” is quite an appropriate option.

Swift is a new language from Apple, designed to replace the inconvenient and receiving a large number of reproaches from Objective-C programmers. it Is not yet possible to say that Swift fully met the expectations assigned to it.

However, the popularity of the language is constantly growing, at the same time Objective-C is also steadily losing its relevance. Therefore, if you plan to do programming for Apple devices, you can not waste time and effort on the outdated Objective C, and immediately start learning Swift.

On the scale of large international projects, the once popular environment for developing web applications and PHP sites is now somewhat outdated. But due to the fact that this language is easy to learn and is still actively used for solving narrow-profile problems, the study of programming in General can start with it. 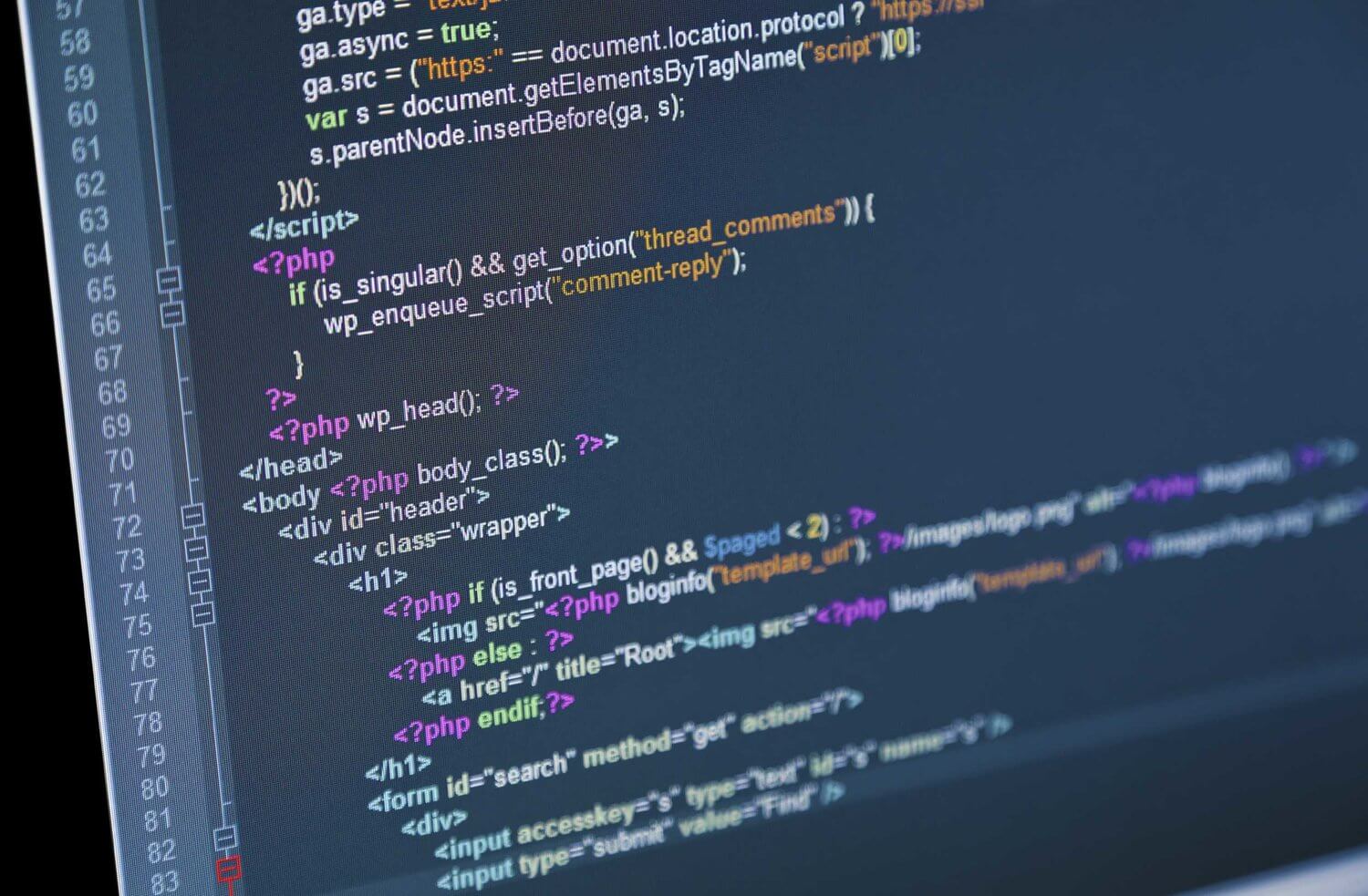 Career prospects for professionals with knowledge of PHP are quite good: at least, a huge number of projects written in this environment need support and / or improvement. However, the level of salary even for experienced and highly competent PHP developers makes much to be desired: their colleagues working with Java or C++ for the same amount usually get a large profit.

In the world ranking of popular programming languages, Java takes an honorable second place. It is used as massively as C++, without having many of its disadvantages. First of all, this environment is designed to create extensive products with high load for multinational organizations and simple applications, games on Android devices. 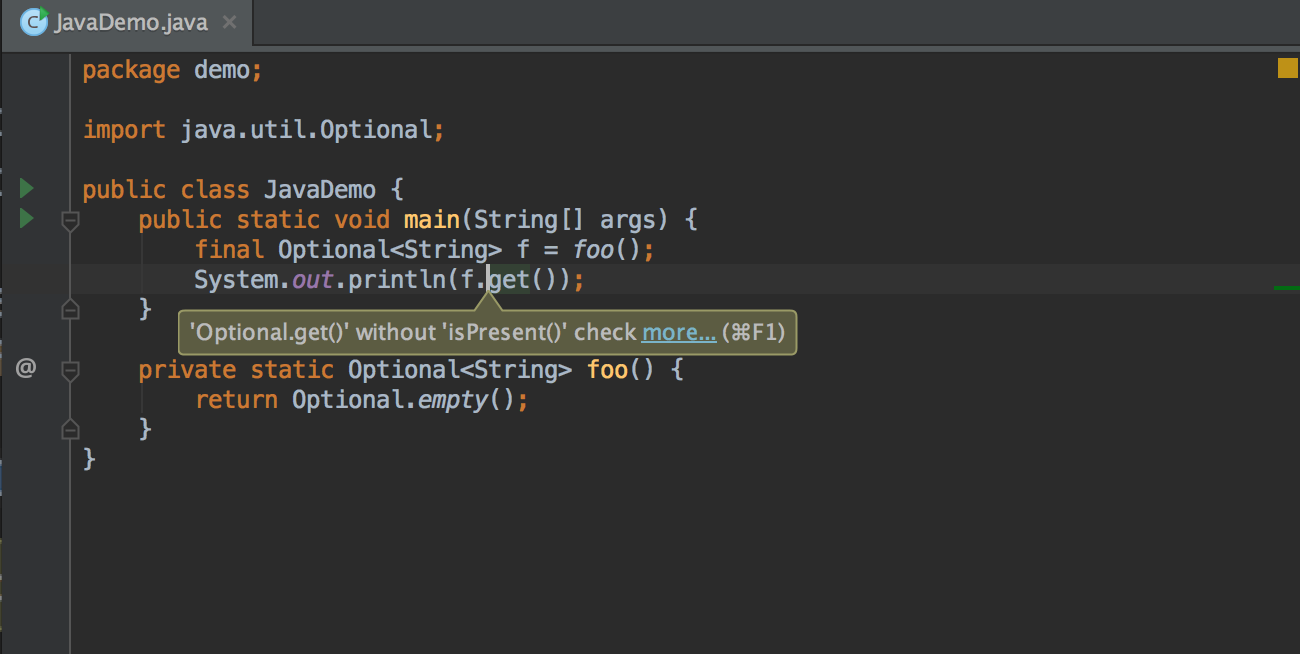 Java programmers are in demand everywhere. In addition, their work is well paid. There are no prerequisites for the fact that this language will soon lose its position. And although it is not as easy to learn as the same PHP, the return from owning it will be worthy.

JS got its name on the wave of relevance of Java, and therefore they are often confused. In addition, now JavaScript is forced to fight for the status of an equal programming language. It is worth noting that he is very good at it, because it has become the most popular among developers around the world.

The demand for JS is primarily due to the development of the Web. It is used to write the user interface of all interactive web applications, thanks to which the browser has become a useful and convenient working tool, becoming one with the Microsoft Office Suite and hundreds of other standard applications for Windows. In addition, JavaScript has found its place in server programming.

This language has recently been actively conquering new areas. And it is much easier to start with it in the profession than with Java, and salaries are often the same. The conclusion is that JavaScript is now one of the most successful options for novice developers. 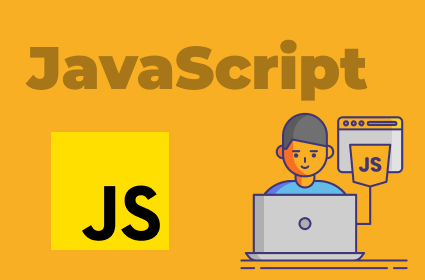 “Python” is universal and relatively easy to learn. It is firmly settled in the highly promising field of data mining or data mining. The essence of this activity is to use business information to search for implicit patterns of demand, followed by the study of possible directions of business development.

Also, Python is used by creators of web services, developers of server architecture of multiplayer online games, and others. The need for professionals who know Python is increasing, so you will definitely not lose by starting to study it.

The R environment was created specifically for data analysis, which explains the high level of its prevalence in this area. The salary of those who write in Russian R is higher than that of Python programmers, but it is more difficult for them to find a job. In a word, knowledge of R does not hurt if your profession is related to data mining. But trying to make the first step into the world of software development with this kind of language is still not worth it.

Despite sufficient popularity in web programming, Ruby in our labor market is not always able to provide its carrier with a promising and highly paid place. We do not recommend beginners to choose Ruby courses as the first, because the risks of not finding an employer in this case are very high: vacancies for novice Ruby developers appear, frankly, infrequently.

Specialists with knowledge of the accounting programming language for the well-known 1C are needed everywhere: not only IT companies, but also large organizations in other fields. Therefore, studying 1C is a great way to become an it specialist without a high level of English proficiency.

Integration Of Your Game in Steam: Working With the Lobby in Steamworks.NET
05.01.2020

Programming Languages That Are Perfect For Children
04.01.2020