A guide on the Elite Bosses in Genshin Impact.

Beginners in Genshin Impact don’t have many things to do; they can explore, defeat low-level enemies, and have a chill merry old time; they can follow the story and go along for the ride. All that changes when they start increasing their Adventure Rank, as the game begins to open up in many various ways. Once players have hit a certain Rank, they will unlock the Adventurer’s Handbook; inside this book is, to begin with, are the tabs Experience and Bosses, but more get added over time. Experience is a set of mini-tasks, such as open 15 chests and activate 4 waypoints, where once you fulfill them, you get a reward. After a list has been completed, you move onto harder tasks for better rewards. The bosses tab is a different kettle of fish, as first only normal bosses appear on it, but over time Elite Bosses start to appear.

Elite Bosses are the second hardest enemies to fight in the game after World Bosses Stormterror and Andrius; however, they still require skill and resources to be able to kill.

Unlike destroying normal bosses who can leave a pile of loot in their wake, Elite Bosses follow the same lines as the Ley Lines, Blossom of Wealth, and Blossom of Revelation – as when they have been annihilated, they leave behind a Blossom for players to open. Unlike the Ley Line Blossoms that cost 20 Original Resin to open, Elite Bosses Blossoms cost 40 Original Resin to reap the rewards inside.

All Elite Bosses reward players with 200 Adventure EXP, some Mora, Companionship EXP (Friendship EXP) Character Ascension Materials, and Artifacts, but these differ depending on the level and type of the Elite Boss.

These Elite Bosses respawn a few minutes after the player leaves the area in which the fight took place. You can just teleport to one of the other waypoints and it will be reset. You can then engage in the fight again, but you will need to pay more Original Resin to open up the Blossom that is rewarded.

There are 6 Elite Bosses in total, 3 in Mondstadt and 3 in Liyue, and here they are: 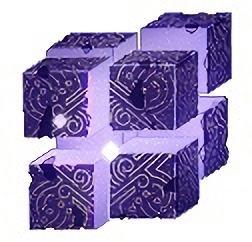 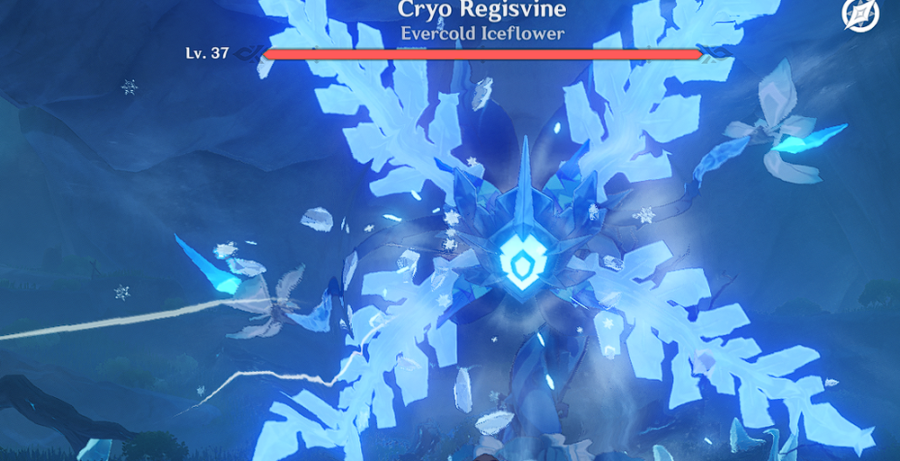 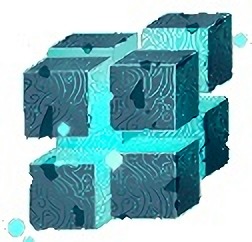 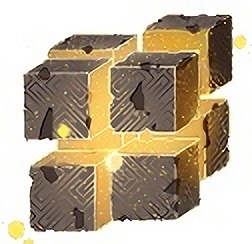 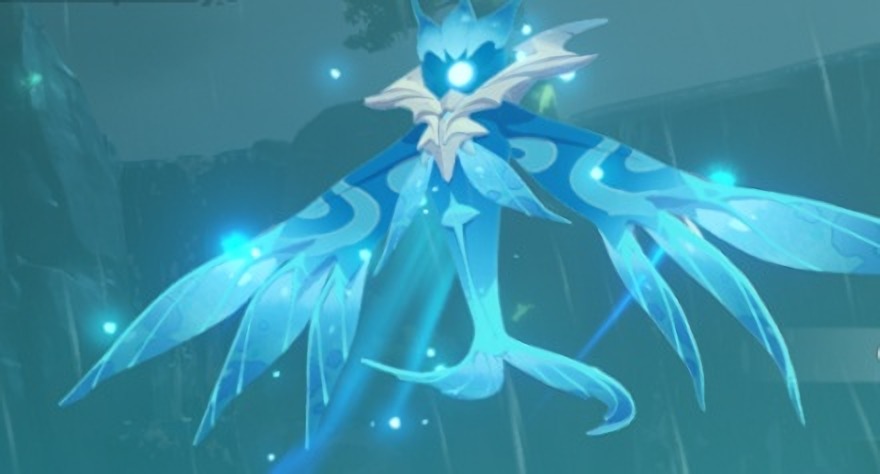 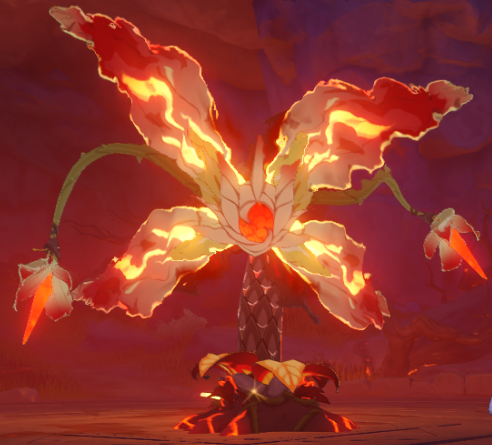 Secret Chests and a 5-Star Artifact in Genshin Impact Guide