Games That Will Teach You Programming

Would you like to just play games and learn programming at the same time? I think so. We will show you some games that will teach you programming.

Often games are a waste of time, but still there are games that do not just entice you for a while, but at the same time teach you new technologies. Thanks to these games, you will be able to learn as a programming language, and tighten knowledge in a language you already know.

A wonderful and simple site Codewars, where you can learn programming languages such as: Java, F#, Python and many others. You have to solve real problems, so this will definitely help you in the future. 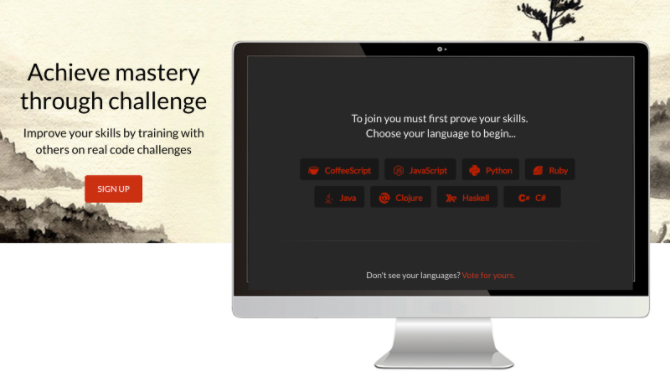 This game, whose name Screeps is positioned as one of the best online games for programmers. This is a sandbox in which to survive you will not just have to run or collect something by pressing certain keys, here you will need to write code in JavaScript. If you write everything correctly, you can move on. 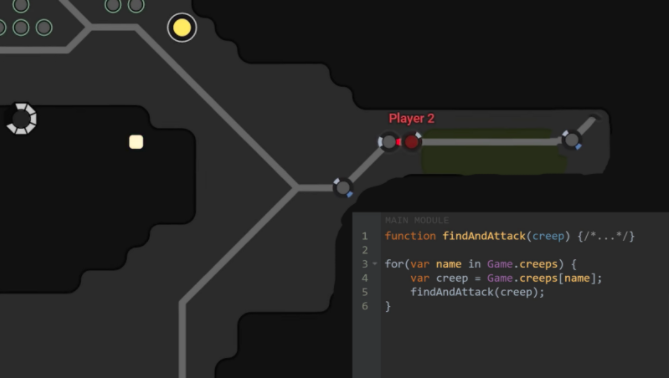 This game is very common in the West. There, teachers use it to teach children programming. The main point in the game Code Monkey is that you can not just learn programming, but also learn how to catch bananas!

Check iO – very beautiful game that will also be able to teach you programming. The game teaches young professionals to work with the Python programming language. 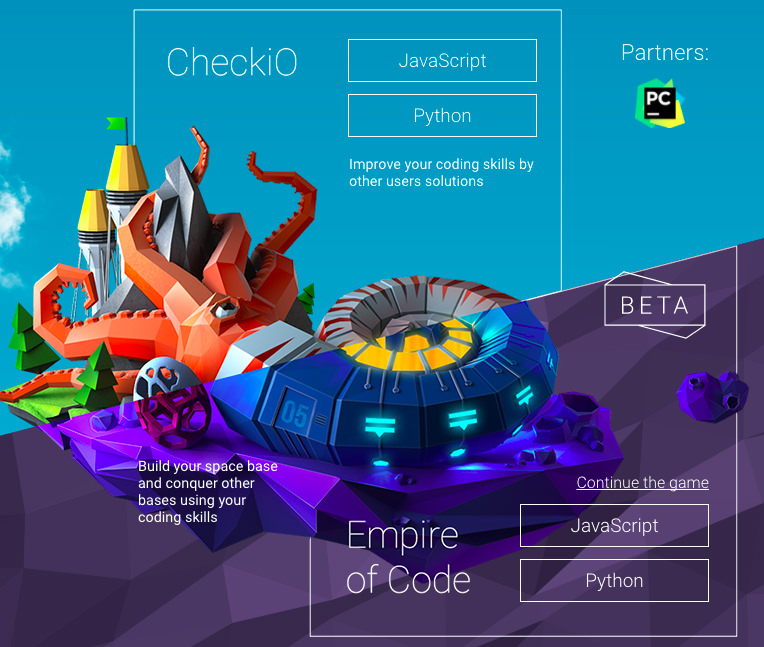 Immediately it is worth saying that the site CodinGame supports absolutely all programming languages. You have to create your own “artificial intelligence” to pass this fun game. 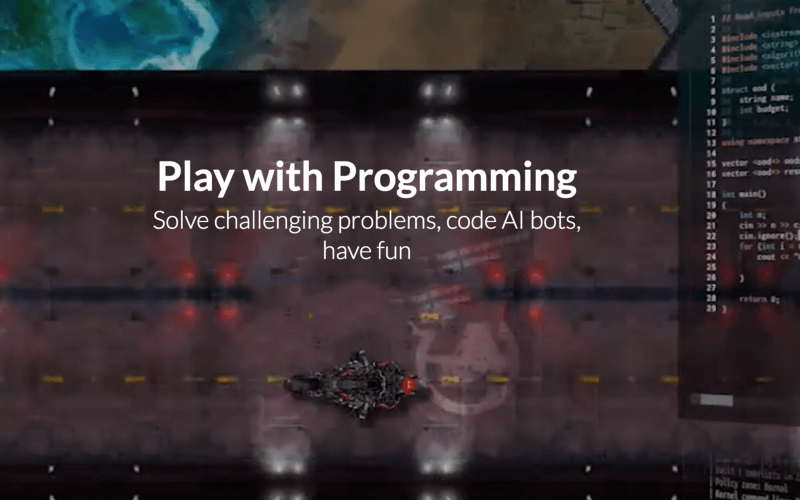 The game, as already clear from the name, teaches such technology as VIM. If you wanted to learn it, the game will be just right. 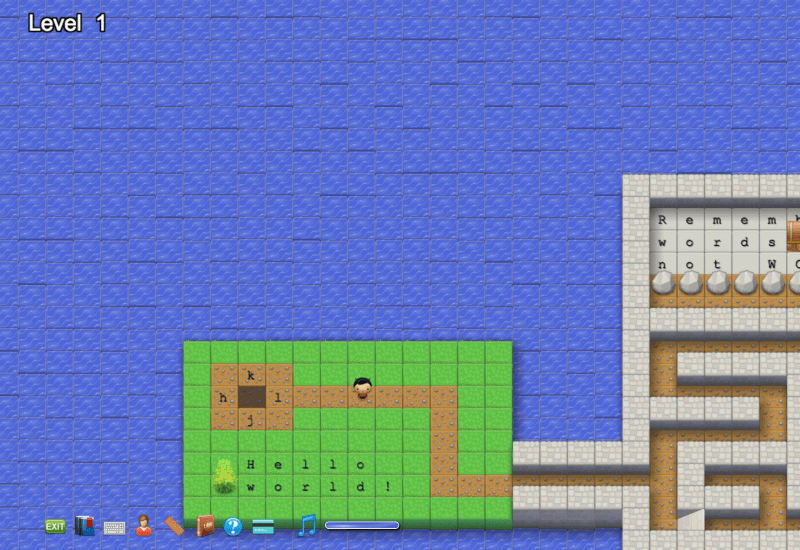 Code Combat game supports a huge range of different programming languages. Thanks to this game, you can learn computer science. Many students study in this specialty and they would really like this site. 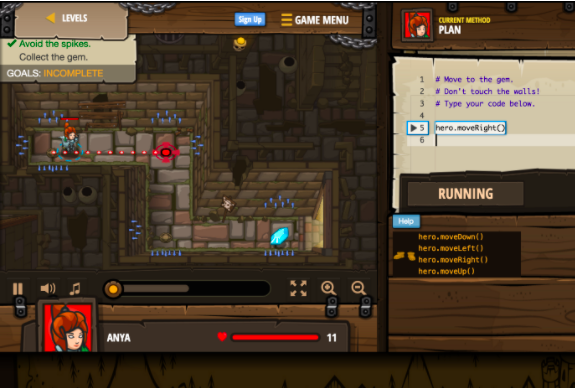 What Programming Languages Are Needed For What?

Integration Of Your Game in Steam: Working With the Lobby in Steamworks.NET